The United States Supreme Court declined to review an attempt by four states to lift a cap on state and local tax deductions that may be claimed as a deduction on individual federal income tax returns. The court’s denial of certiorari was part of a 17-page order list and did not include any reasoning from any of the justices.

Under the Tax Cuts and Jobs Act (TCJA), P.L. 115-97 Internal Revenue Code (IRC) Sec. 164(b)(6), was added for tax years 2018 through 2025, thereby limiting the itemized deductions for personal property taxes, state or local taxes, foreign taxes, and state and local sales taxes in lieu of state and local income taxes to $10,000 per year, or $5,000 if married filing a separate return. These amounts are referred to as the SALT cap.

New York, joined by Connecticut, Maryland and New Jersey, sued the United States, Treasury, the Internal Revenue Service (IRS), as well as their respective secretary and commissioner, after the enactment of the limitation. The states alleged that the SALT cap violated the U.S. Constitution’s principles of federalism under the Tenth and Sixteenth Amendments and exceeded Congress’s taxing power under Article I, Section 8. The states claimed that a balance of power between the states and federal government depended upon preserving the SALT deduction’s special historical status. The states also argued the SALT cap unlawfully impeded them and other states from exercising their sovereign powers. In October 2021, the Second Court of Appeals rejected the states’ argument that the deduction cap unconstitutionally infringed on their sovereignty. The high court’s decision will likely deter any further potential judicial challenges to the SALT cap, reducing the appetite of any other states that consider similar challenges.

Although the House cleared a legislative package that included an increase in the cap to $80,000, it has stalled in the Senate.

For questions or more information about the SALT cap, talk to your Windham Brannon advisor or reach out to Tim Clancy. 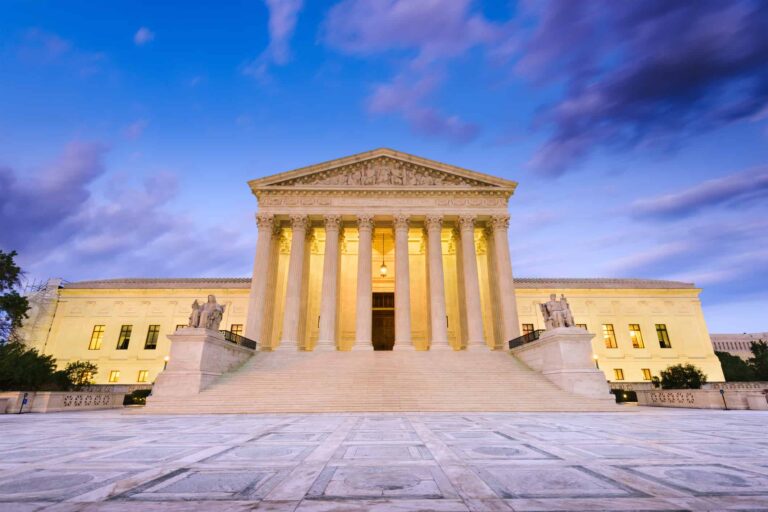